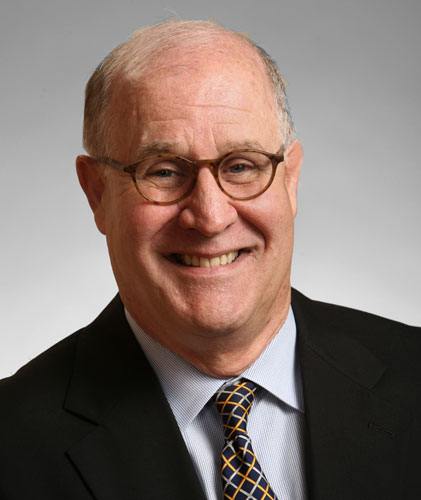 In his transactional business law practice, Mr. Freeland negotiates a broad array of arrangements including employment, independent contractor, and agency agreements, service and consulting agreements, purchase and sale contracts for complex industrial and electronic equipment, and a wide range of communications, technology, and software agreements for cellular and privately owned telephone companies.

In his real estate practice, Mr. Freeland has primary responsibility for all legal aspects of formation, completion, and operation of major retail developments such as One Rodeo and Two Rodeo in Beverly Hills and One Colorado Boulevard in Pasadena (acquisition, development, commercial and retail leasing, financing, construction, store buildout, and management). He also negotiates collateral project agreements such as theater and restaurant tenancies and contracts to acquire and install art and sculpture in such developments.

Mr. Freeland received his B.A. degree in English from the University of Massachusetts in 1962, served as a captain in the United States Air Force, earned his J.D. degree from Georgetown Law School in 1969, and then joined Cooper, White & Cooper LLP.