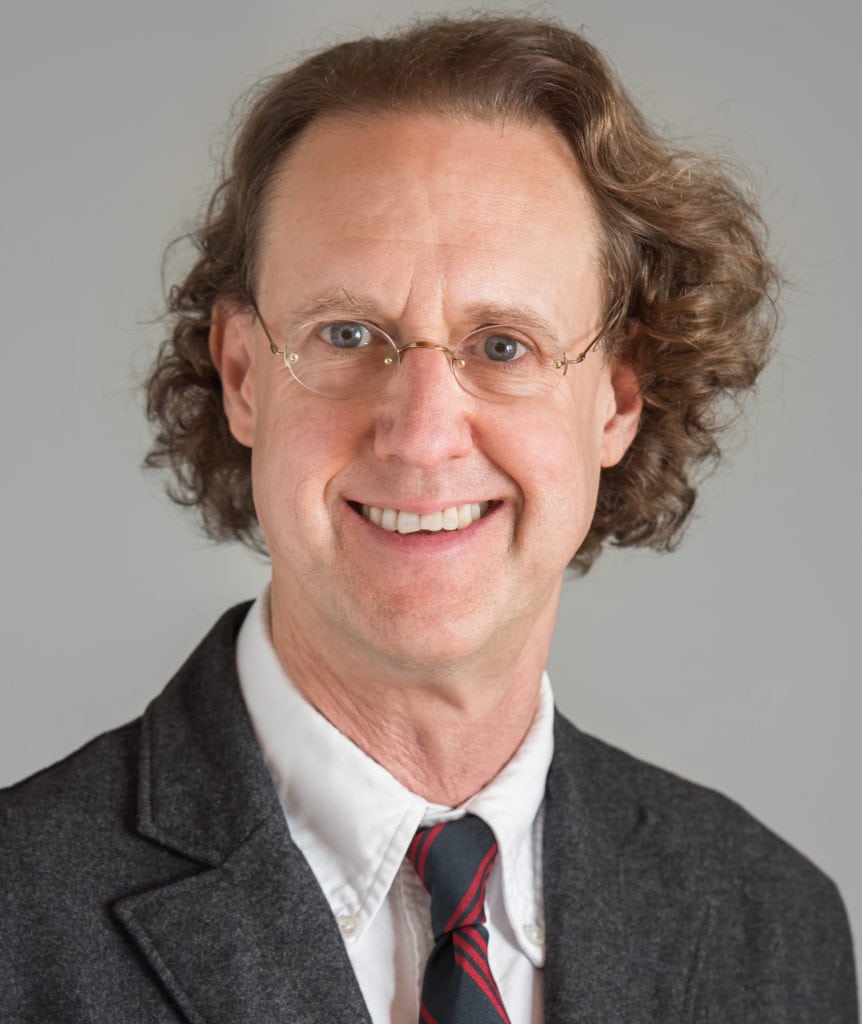 Beau Simon, a partner of Cooper, White & Cooper LLP, focuses his practice on real estate matters with a specialization in commercial leasing. Mr. Simon has represented the interests of landlords and tenants in numerous retail and office developments throughout California, including having served as counsel in connection with the development of multiple Northern and Southern California commercial projects. Mr. Simon has experience in virtually all aspects of real property development, from preparing promissory notes and deeds of trust to negotiating purchase and sale agreements, architectural agreements, construction agreements, and related contracts and documentation. His tenant clients include retailers of all kinds, restaurants, theaters, art galleries, and schools, in addition to office and other commercial users. Mr. Simon also has experience in renegotiating and restructuring leases on behalf of both commercial landlords and tenants. In addition, Mr. Simon represents a broad spectrum of clients in various other commercial and general business matters. He is a founding member of the Firm’s Green Practice Group.

In the past approximately two years alone, in addition to having been involved in the leasing of hundreds of thousands of square feet of commercial space each year, Mr. Simon has represented either the landlord or the tenant in the San Francisco Business Times’s Retail Deal of the Year (or Finalist) during both years and has represented the landlord in the largest (by value) private party industrial lease transaction in the San Francisco/Peninsula market during this period.

Mr. Simon received his B.A. degree magna cum laude in Philosophy from Vanderbilt University in 1986 and his J.D. degree from the UCLA School of Law in 1989, where he served as editor of the Federal Communications Law Journal. He is a member of Phi Beta Kappa. In conjunction with his active retail leasing practice, Mr. Simon is an affiliate member of the Union Square Alliance and serves on its Public Affairs Committee (in addition to having served for many years on the Board of Directors of the predecessor organization, the Union Square Association). As part of his commitment to civic involvement in San Francisco, Mr. Simon is a former (and founding) member of the Board of Directors of Fashion Incubator San Francisco and currently serves on the Board of Directors of the Japantown Task Force. He is also a member of the San Francisco Planning and Urban Research Association (SPUR). Mr. Simon is the curator of the Firm’s art collection, which focuses on contemporary San Francisco Bay Area painters. Mr. Simon joined Cooper, White & Cooper LLP in 1989.