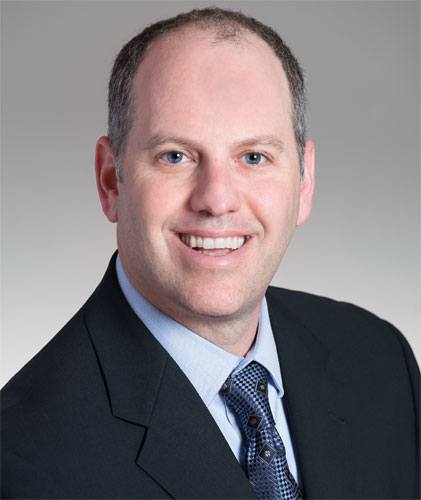 In the last five years, Mr. Seidel has successfully arbitrated four major cases, all of which resulted in large awards for his clients. Since 2013, Mr. Seidel has served as faculty at a weeklong skills seminar at his alma mater of Tulane Law School in the area of civil litigation.

Mr. Seidel is also an update author to the 2018 edition of the CEB series on Construction Contracts, Defects and Litigation.  In January 2019, he also presented as faculty on the topic of Eminent Domain Proceedings at NBI’s seminar titled “Local Government Law:  What Attorneys Need to Know”.

Examples of Some Notable Results