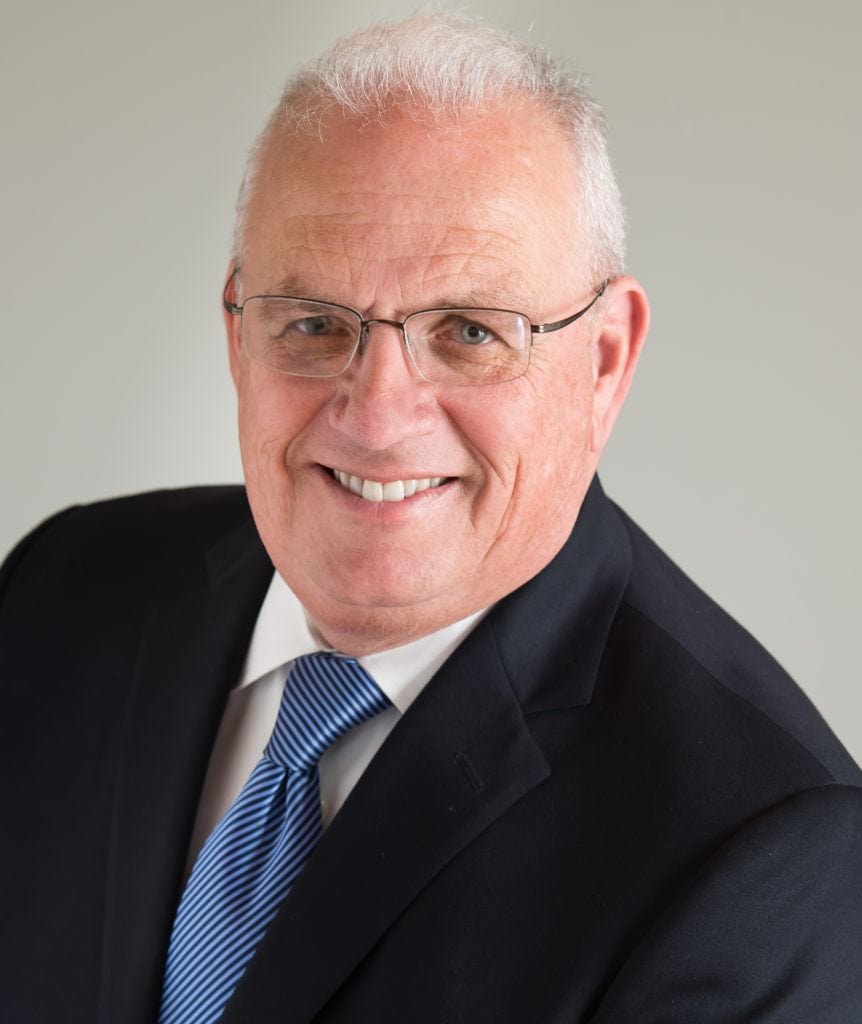 Jed E. Solomon is a partner of Cooper, White & Cooper LLP specializing in corporate, securities and communications law matters. His clients include both publicly traded and privately held entities.

Mr. Solomon is a member of the Business Law and Communications Law sections of the American Bar Association.

Mr. Solomon received his B.A. degree in Economics with distinction from Stanford University in 1977, his J.D. and M.B.A. degrees from the University of California at Los Angeles in 1981 and is a member of Phi Beta Kappa and Beta Gamma Sigma. He joined Cooper, White & Cooper LLP upon graduation from law school in 1981 and has been a partner of the Firm since 1988. Mr. Solomon has served as Chairman of the Firm’s Business Department and as a member of its Management Committee since 1994, and served as Firm Chairman from 1996 through 1999.