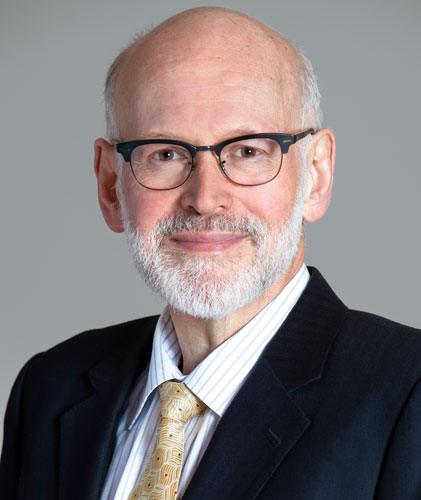 A significant portion of his practice today includes representation of telecommunications companies in proceedings related to implementation of the Telecommunications Act of 1996 and the California Environmental Quality Act, eminent domain cases, general rate cases, complaint and enforcement proceedings, service applications, interconnection disputes, and other administrative matters. He also advises the firm’s clients about intellectual property and Internet law issues, and business and transactional matters subject to regulatory requirements. From time to time, he presents programs about recent developments in telecommunications regulation and technology law.

As an example of the breadth of his practice, Mr. Schreiber has supervised international regulatory compliance projects for the firm’s technology clients with particular attention to product safety and telecommunications requirements in Canada, Mexico, Asia, South America and the European Economic Community.

A trained mediator, Mr. Schreiber has resolved numerous disputes involving real estate, contract, copyright, personal injury, trademark, and property damage matters as well as serving as an arbitrator in fee dispute matters for the State Bar of California, the Bar Association of San Francisco, and the San Mateo County Bar Association. He has also been appointed as an arbitrator and a settlement attorney for the San Francisco Superior Court.

He also provides volunteer services in various capacities in civil and criminal matters before the San Francisco Superior Court and the United States District Court for the Northern District of California. Mr. Schreiber was a member of the Committee on Mandatory Fee Arbitration of the State Bar of California from 2010-2017 and served as an Assistant Presiding Arbitrator from 2014-2017 and serves as a fee arbitrator for the San Francisco and San Mateo Bar Associations. He has also served on the Redistricting Task Force for the City and County of San Francisco as an appointee of the Elections Commission to examine the boundaries of the City’s voting districts in light of the results of the 2010 census, the State Bar of California Committee on Professional Liability Insurance, and the San Francisco Civil Grand Jury.